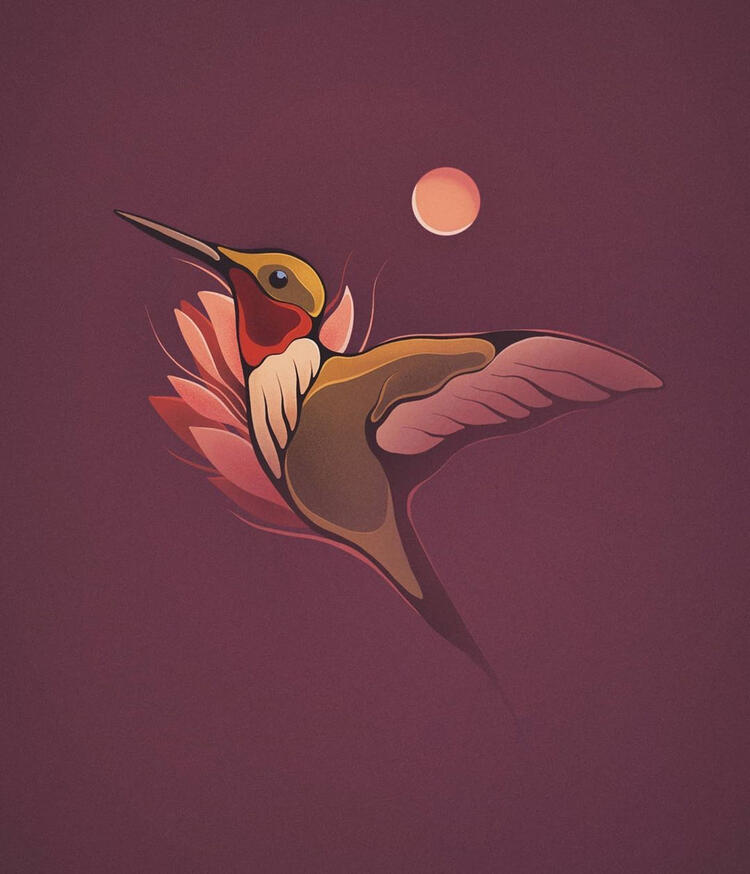 According to PowWows.com a resource for "all things Native Americans," as of 2020 they are facing:
Impoverishment and UnemploymentViolence against Women and ChildrenNative Americans are Less EducatedPoor Quality HousingInadequate Health CareUnable to Exercise Voting RightsNative Language is Becoming ExtinctLimited Financial Institutions in the - Native CommunitiesNatural Resources Exploitation

Websites to Check Out

Though habitating the continent well before being colonized, they didn't recieve the right to vote (in America) till 1962...that's 58 years ago!

The Aboriginal and Torres Strait Healing Foundation (ABN: 92 140 312 385) is endorsed as a Deductible Gift Recipient. All donations made to The Healing Foundation of more than $2 are tax deductible, within Australia. All transactions are conducted through a secure secondary webpage, managed by the Commonwealth Bank of Australia.

Any personal information you provide to The Healing Foundation will be kept confidential and will not be sold, or otherwise disclosed to any third party. The details will only be used for the purposes of maintaining our mailing list. Any other uses of this information will only be undertaken with your expressed consent.

Other Websites to Check Out!

The Arctic
"Present-day Alaska and Canada."

Eskimo (Inuit and Yupik/Yupiit)Aleut
"Traditional languages are in the Eskimo-Aleut family. Prefer to be called Native Alaskans rather than Native Americans, and Canada's Arctic peoples prefer to be called Inuit."

The Subarctic
"Present-day Alaska and most of Canada."

Innu (Montagnais and Naskapi)CreeOjibwaChipewyanBeaverSlaveCarrierGwich'inTanainaDeg Xinag (Ingalik)
"Traditional languages are in the Athabaskan and Algonquian families."

The Northeast
"Present-day Canadian provinces of Quebec, Ontario, and the Maritimes (New Brunswick, Nova Scotia, and Prince Edward Island) south to the Ohio River valley (inland) and to North Carolina (on the Atlantic Coast)."

AlgonquinIroquoisHuronWampanoagMohicanMoheganOjibwaHo-chunk (Winnebago)SaukFoxIllinois
"Traditional languages of the Northeast are largely of the Iroquoian and Algonquian language families."

The Southeast
"Southern edge of the Northeast culture area to the Gulf of Mexico; from east to west it stretches from the Atlantic Ocean to somewhat west of the Mississippi valley." (Mostly the east coast of North America)

CherokeeChoctawChickasawCreekSeminoleNatchezCaddoApalacheeTimucuaGuale
"Traditionally, most spoke Muskogean languages, but there was some Siouan language speakers and one Iroquoian-speaking group, the Cherokee."

The Plains
"Centre of the continent, spanning the area between the western mountains and the Mississippi River valley and from the southern edge of the Subarctic to the Rio Grande in present-day Texas."

ZuniHopiAlso known as Pueblo Indians, combined both agricultural and hunting and gathering strategies for their lifeway.

YumansPimaTohono O’odham (Papago)Combined both farming and foraging, relying on their environment for their lifeway

Navajo and Apache "usually engaged in some combination of agriculture, foraging, and the raiding of other groups."

Uto-AztecanPenutianYokutsanAthabaskanHupaYurokPomoYukiWintunMaiduYana
The Northwest Coast
"Present-day Oregon, Washington, British Columbia, much of southern Alaska, and a small area of northern California."